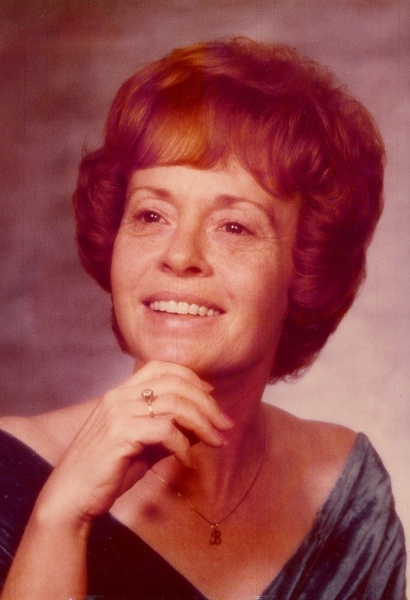 Betty Lee Quinn Devins, 85, of Owensboro, passed away Thursday, August 11, 2022, at her residence, while under the care of Hospice of Western Kentucky. She was born July 27, 1937, in Owensboro, to the late Ronald and Opal Eunice Thomas Quinn. Betty was retired from the American Tobacco Company where she worked for 20 years and also Pinkerton / Swedish Match where she worked for 18 years. She enjoyed playing cards, and Bunco. Betty was a selfless person, giving her all to anyone who needed her. Most of all, she loved to spend time with her family and loving on them.

Along with her parents, she was also preceded in death by her husband, George Devins; two sisters, Shryl Kay McDonald and Dorothy E. Ensor; and three brothers, Charles D., Donald Ray, and Freddie James "Bobby" Quinn.

The funeral service for Betty will be held at 2 p.m. Wednesday at Glenn Funeral Home and Crematory with Tim Hall officiating. Burial will follow in Rosehill Cemetery. Visitation will be held Wednesday from 10 a.m. until 2 p.m. at the funeral home.

Expressions of sympathy may take the form of contributions to the Boulware Mission, Inc. 609 Wing Avenue Owensboro, KY 42303.

Memories and condolences for the family of Betty Devins may be left at www.glenncares.com