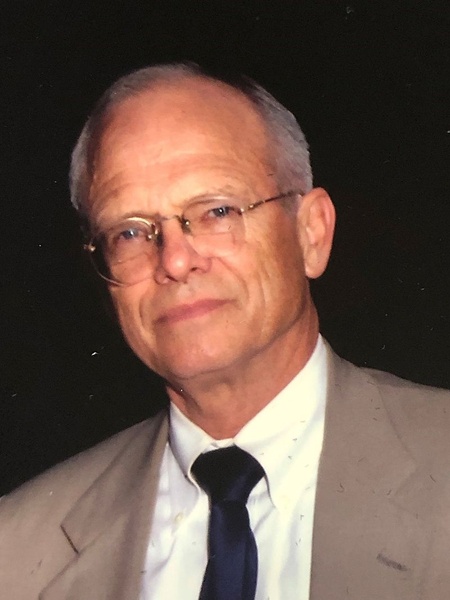 Benjamin "Ben" Walker Hawes, Jr. of Owensboro passed away Monday, July 4, 2022, at the age of 78. Ben was born in Georgia, the son of the late Colonel Benjamin Walker Hawes and Constance Gatewood Hawes. He was raised in Owensboro and loved the summers he spent on the family farm in Maceo. He was a graduate of Owensboro High School and earned a bachelor's degree in economics from Centre College. A veteran of the United States Army, he served in Viet Nam where he was seriously wounded in combat. Following his service, Ben earned a Doctor of Jurisprudence from the Rosenberg College of Law at the University of Kentucky and was admitted to the bar in 1972. His practice was broad. He took particular interest in his role as a public defender in support of his firm conviction that everyone deserved representation. That interest also was represented in his practice of family law.

Ben was a devoted father and grandfather. He loved his farm, where he raised tobacco, soybeans, and cattle. The farm was where he hosted countless "Pond Parties," creating lasting childhood memories for the younger generations of family and friends. He embraced the natural world around him, using its bounties with respect and compassion. He had a fondness for gardening, fishing, hunting, and watching hunting dogs work. Ben was a talented athlete, having been the Owensboro tennis champion both before and after overcoming his service related injuries. He was an independent thinker and possessed a wry sense of humor. His love of reading included a particular interest in history.

Those who remain to honor his memory include his daughter Katie Hawes Reardon and his granddaughters Charlotte Reardon and Audrey Reardon. His sister Laura Little Hawes passed away in 1965. A host of cousins and friends will sorely miss him.

The funeral service for Ben Hawes will be at 2:00 p.m. Saturday at Glenn Funeral Home and Crematory. Family and friends may visit from 4:00 until 7:00 p.m. Friday and from 12:00 p.m. Saturday. Burial will follow in the Hawes Family Graveyard in eastern Daviess County. Expressions of sympathy may take the form of contributions to the Kentucky Bar Foundation, which provides programs and philanthropic partnerships helping those in need. Memories and messages of condolence may be shared with the family at www.glenncares.com.