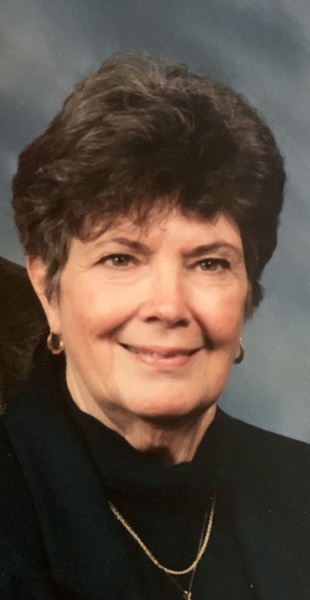 Barbara Dean Stoops, 91, of St. Petersburg, Florida, formerly of Owensboro, passed away on Wednesday, August 4, 2021 in St. Petersburg. She was born August 4, 1930 in Chattanooga, Tennessee to the late J. C. and Willa Mae Parker Hill. Barbara was a member of Woodlawn United Methodist Church where she had served on a number of committees and was retired as a realtor and appraiser for Laswell Gallery of Homes. She had a long and distinguished career in real estate and one year received the Realtor of The Year Award. Barbara was a member of the Democratic Women's Club and Daviess Co. Democratic Party. One year, she received the Democratic Woman of the Year Award and also received the Wendell Ford Award for Outstanding Service which is the highest award given out by the Daviess County Democratic Party. Barbara especially loved spending time with her family and grandchildren and had been a member of the Breakfast Civitan Club.

Funeral services for Barbara will be Noon Wednesday, August 11, at Glenn Funeral Home and Crematory with burial following in Owensboro Memorial Gardens. Visitation will be from 6 PM until 8 PM Tuesday and from 10 AM until Noon Wednesday at the funeral home.

Memorial contributions may be made to Woodlawn United Methodist Church. Memories and condolences to the family can be shared at www.glenncares.com.