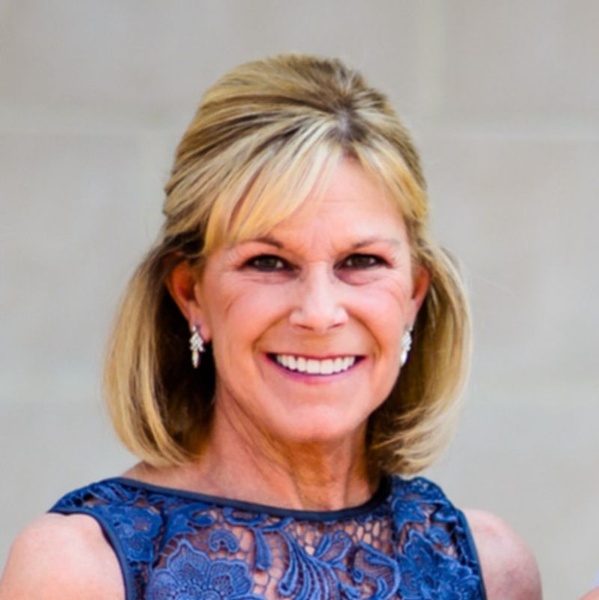 Barbara Oakley Higginson, passed away peacefully at her residence on Friday, June 24, 2022. The Peoria, Illinois native was born October 15, 1951, to the late Kenneth and Mary (Casteel) Oakley. Barb left Peoria to pursue her bachelor's degree at Western Kentucky University. During freshmen orientation, Barb met Joseph Higginson, and from that point on, they were inseparable. Barb supported Joe as he pursued his orthodontics career, and he did the same as she pursued a career in education, which included her master's degree from the University of Louisville.
Barb was a gifted educator during her 12-year career in the classroom. She began her career in Jefferson County Public Schools (KY), followed by a stint in St. Louis, which then concluded in Owensboro with seven years teaching at Apollo High School in the Special Education Program. Barb was recognized as a distinguished special education educator throughout her career. She left the classroom for one of the only things she cared about more than her students, her family.

Barb spent the next several years caring for her two children and actively volunteering throughout the Owensboro community in multiple capacities, including at her daughters' schools (Daviess County High School, College View Middle School and Heritage Christian School). Both of Barb's daughters attended her alma mater Western Kentucky University, so it only made sense that she volunteered there as well. Barb served on the Parents Advisory Council for 13 years and for one year on the Honors College Board of Directors. Barb also volunteered with the Junior League of Owensboro and was a Lay Director for The Walk to Emmaus. Following her daughters' departure to college, Barb returned to the workforce, but this time by her husband's side as his assistant office manager for more than seven years.
Barb's faith was central to her life, as she was a member of Pleasant Valley Community Church.
Barb loved spending time with her family and being a mother and Grammie, whether it was around the beautifully decorated Christmas tree, on a beach vacation, a trip to Bowling Green to watch a WKU game, or simply in the back yard or in the pool. She also had a love for flamingos, camping, and was a gifted pianist.

In addition to her parents, Barbara also was preceded in death by her brother, Dennis Oakley.

The funeral service for Barbara Higginson will be noon, Tuesday at Glenn Funeral Home and Crematory. Visitation will be Monday from 4:00 until 7:00 pm and Tuesday from 11:00 am until the time of service. Burial will be in the Calhoun Cemetery.

Expressions of sympathy may take the form of contributions to the American Heart Association, PO Box 840692, Dallas, Texas 75284-0692.

Condolences and memories for Barbara's family may be left at www.glenncares.com.