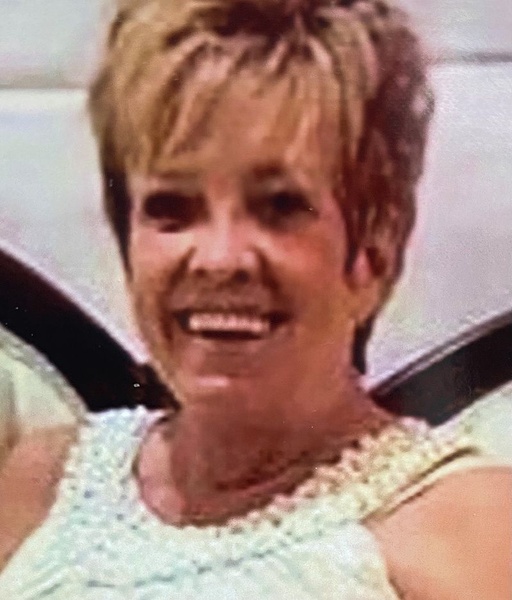 Barbara Jo Higdon, 71, of Owensboro, passed away August 22, 2021, at Owensboro Health Regional Hospital. She was born January 3, 1950, in Owensboro to the late Carl "Charlie" and Ada Lee Thompson. She worked in accounting, secretarial work and later as a caregiver. Barbara loved her children, grandchildren, and great-grandchildren. Barbara enjoyed spending time with her family, friends, and dog, Kloe. When the time was right, she often spent Friday's downtown enjoying the various events at Friday After 5.

She was also preceded in death by a grandchild, Haylie and brother-in-law, Paul Fenwick.

The Funeral Mass will be 11:00 a.m. Thursday at Immaculate Catholic Church. Visitation will be 3:00 p.m. – 7:00 p.m. Wednesday with prayers beginning at 7:00 p.m. at Glenn Funeral Home and Crematory. Burial will follow the Funeral Mass at Resurrection Cemetery.