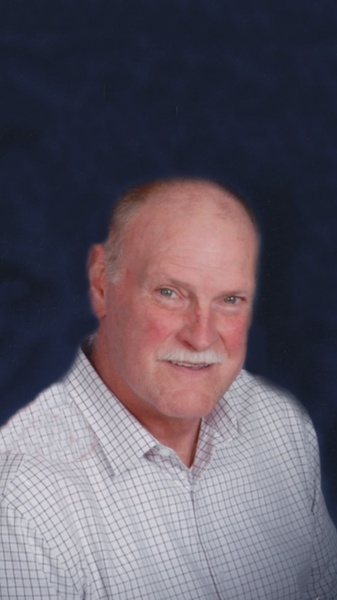 Arthur Leo Schwartz, 75, of Owensboro, passed away Monday, April 19, 2021 at his home. He was born July 8, 1945, in Daviess County, to the late Joseph Lambert Schwartz and Rita Margaret Mackey Schwartz. Leo served his country in the United States Army, was a steel fabricator by trade, a member of the boilermakers, and an all-around craftsman. He was a 35-year member of Precious Blood Catholic Church. Leo had many things that were dear to him, including dancing, playing his guitar, BBQing, working in his garden, and watching UK basketball. Most of all, Leo loved his family and enjoyed spending time with his grandkids and his children.

Along with his parents, he was also preceded in death by two brothers, Robert Eugene Schwartz and Joseph "Buddy" Schwartz; and three sisters, Mary Louise Schwartz, Anna Lambert Mills, and Lois Marie Johnson.

The funeral mass for Leo Schwartz will be Noon Friday at Precious Blood Catholic Church. Visitation will be Thursday from 4:00 until 7:00 p.m., with prayers at 7:00 p.m., and Friday from 9:00 until 11:30 a.m. at Glenn Funeral Home and Crematory. Burial will be in Rosehill Cemetery with military honors. The number of those attending the visitation and funeral mass shall be with current health and safety directives. Family and friends shall wear appropriate personal protective masks. For visitation, please enter the doors under the canopy on the Triplett Street side of the building.

Expressions of sympathy may take the form of contributions to Hospice of Western Kentucky, 3419 Wathens Crossing Owensboro, KY 42301.

Memories and condolences for the family of Leo Schwartz may be left at www.glenncares.com