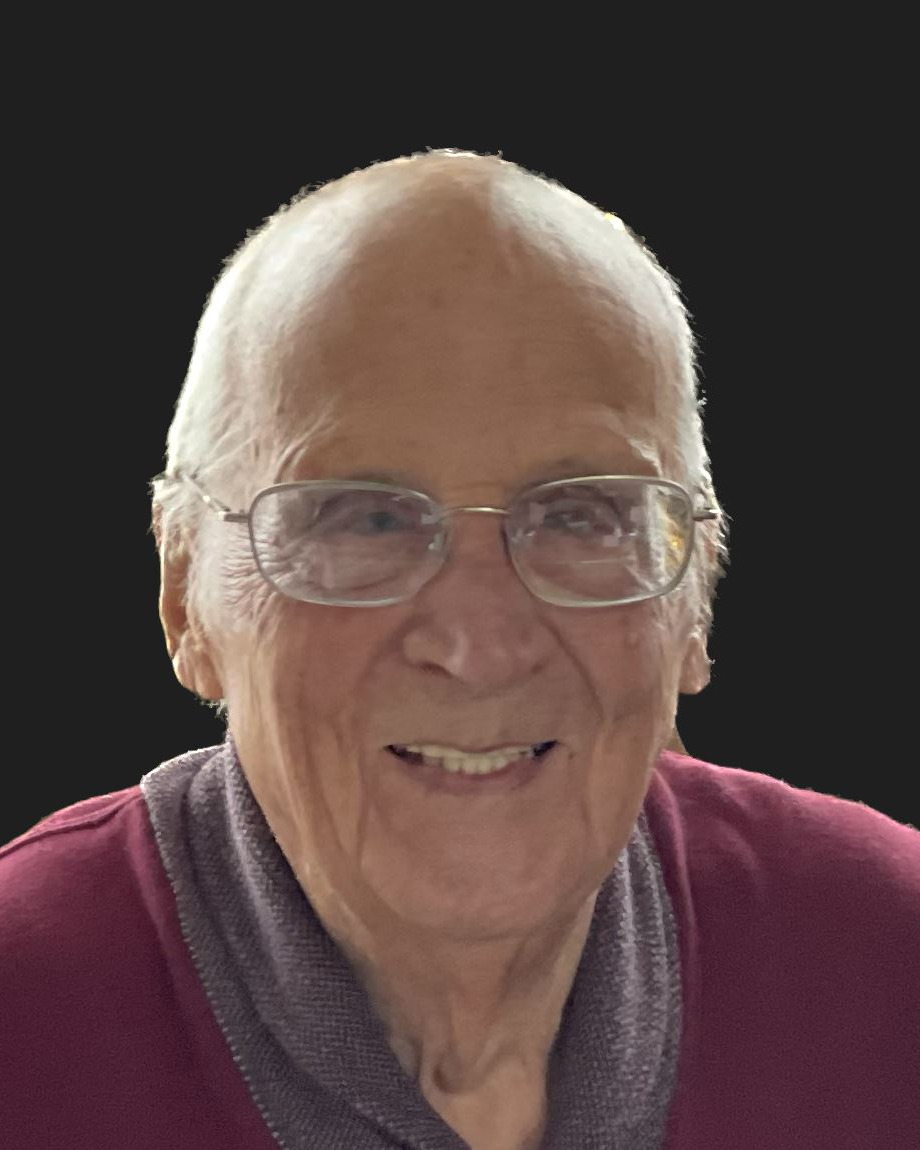 Arch E. Bamberger, 101, of Owensboro, passed away quietly Saturday, January 14, 2023 at home surrounded by his family. He was born January 17, 1921 in Owensboro to the late Arch E. Bamberger, Sr. And Viola Lingang Bamberger. Arch graduated from Owensboro Senior High School in 1939 where he met his bride and love of his life Ramonda “Pokie” Perkins. They married in 1940 and were faithful companions for 70 years until her death in 2010.

Arch served in the United States Navy during World War II and received an Honorable Discharge in 1945. Upon his return to Owensboro he became a fireman with The Owensboro Fire Department and served for 29 years, retiring with the rank of Captain. He was an owner and founder of The Still, a package liquor store formerly located at 25th Street and Frederica which he managed until retirement.

Arch was an original member and treasurer of the Owensboro Rescue Squad founded in the early 1950's and staffed by city fireman to do Ohio River rescue and recovery.

Also, in the 1950's and early 1960's Arch was in charge of shooting off fireworks at the July Fourth Fireworks Show held by the Owensboro Country Club and occasionally at the Daviess County Fair.

In 1955 he was awarded a medal of commendation for saving a human life after he risked his own life to save an unconscious utility worker by going into a manhole filled with gas to pull him out and then resuscitate him.

Arch enjoyed music and played guitar, mandolin, ukelele and harmonica. He would play for hours for his own entertainment, but loved to have an audience of family or friends. He was a gifted handyman and his services were frequently volunteered by “Pokie”. Arch was quick with stories about his years as a fireman, activities at the various firehouses where he was stationed and the major fires in Owensboro he fought.

In addition to his parents, Arch was preceded in death by his loving wife, Ramonda “Pokie” Bamberger, his sisters Mary Jean Hurst, Helen Hazel and Joan Bamberger, and his great-great-grandson Josiah Bryant Bamberger.

He is survived by his son, Ronald J. Bamberger (Jeana) of Owensboro, and his daughter, Ramonda “Dee” Bamberger of Canton, Georgia; his grandchildren, Andrea Grant (Stephen Carby), R. Saul Bamberger (Jennifer Grefe) and Eve Holder (Brian); seven great grandchildren; and three great-great-grandchildren with the fourth to arrive in February.

The family wishes to give a special “Thank You” to Hospice of Western Kentucky and his caregivers that made it possible for him to spend his last days at home; Candace, Deborah, Pat, Joanne, Sherry and Vanessa.

The funeral Mass will be 2:00 PM, Tuesday, January 17 at Pius X Catholic Church in Owensboro. Visitation will be at the church from 1:00 until the time of Mass. Burial will be at Adath Israel Cemetery in the Bamberger Family plot.

Expressions of sympathy may take the form of a contribution to Pius X Catholic Church, 3810 Hwy 144, Owensboro, KY 42303.

Memories and messages of condolence for the family of Arch E. Bamberger may be offered at www.glenncares.com.