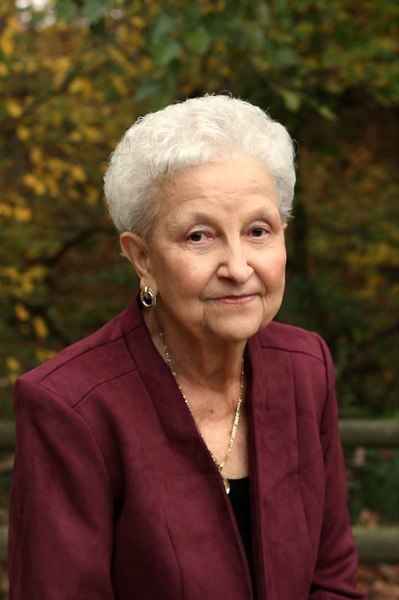 Anna Marie Bickwermert James 88, of Owensboro KY, passed away peacefully on Saturday March 26, 2022, surrounded by her loving family. She was born in Reed, Kentucky on February 20th, 1934, to the late Joseph Bernard and Lucy Amelia Schaffer Bickwermert. Marie was a member of Immaculate Catholic Church and was very devoted in her faith. She recently retired at the age of 87 years old from Independence Bank where she had been for over twenty years. Marie loved her career in banking and all of the friendships and coworkers she made along the way. She loved watching UK basketball, eating out and shopping and most importantly spending time with her kids and grandchildren. Marie also enjoyed traveling with friends and family whether it was going to Disney with work, driving to Tennessee to see her daughter or traveling to the beach.

Along with her parents, she was preceded in her death by her husband Dean O. James and stepdaughter Paula (James) Frailley; brothers, Joseph Edward and Eugene Bickwermert; sisters, Margaret Coomes, Edna Bickwermert, Frances Carrico and Betty Babbitt.

Marie loved flowers! Floral arrangements may be sent to Glenn Funeral Home and Crematory through a local florist, or expressions of sympathy may be made to Hospice of Western Kentucky.

Memories and condolences for the family of Marie James may be left at www.glenncares.com