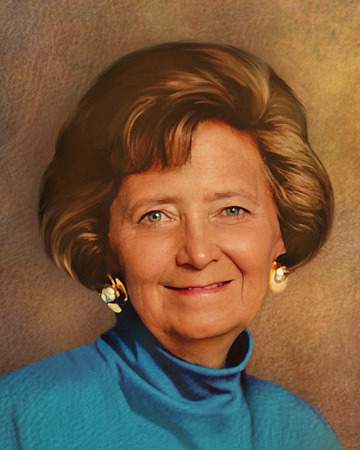 Alice Duke Shephard, 85, of Owensboro passed away Saturday, August 20, 2022, at Owensboro Health Regional Hospital. The Ohio County native was born July 5, 1937, to the late James and Opal Duke. Alice graduated from Murray State University with a degree in Mathematics. After being briefly employed in social work, Alice taught math, calculus, and chemistry at schools in Ohio and Hopkins Counties and Fairfield, Ohio. As a private person, Alice quietly served with several charities and community activities and was a strong supporter of a Native American school in South Dakota. Alice and her husband were faithful members of Christ Community Church.

The memorial service for Alice Shephard will be 2:00 pm, Wednesday at Glenn Funeral Home and Crematory with visitation from 10:00 am until the time of service. Interment will be in Owensboro Memorial Gardens.

Expressions of sympathy may take the form of contributions to the American Cancer Society, P.O. Box 6704, Hagerstown, MD 21741.

Condolences and memories for Alice's family may be left at www.glenncares.com.