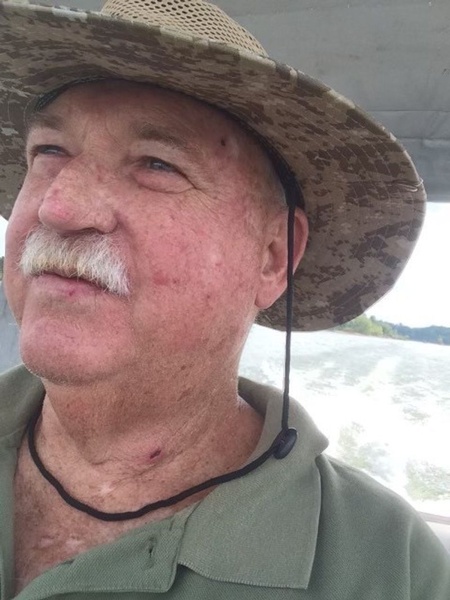 Alan A. England, 72, of Beaver Dam, passed away on Saturday, June 26, 2021 at Owensboro Health Regional Hospital. He was born February 4, 1949 in Maryville, TN to the late Otha and Dorothy Stringfield England. Alan was of the Baptist faith and retired from the military after 24 years having served in the U. S. Marines and the U. S. Air Force. He had received his Master's degree in Public Health from Syracuse University. Alan was an avid outdoorsman enjoying fishing and hunting and loved all animals especially his dogs. He was always a big storyteller, enjoyed his guns, and working on old cars. Alan was also preceded in death by his sister, Vickie England, stepfather, Winfred Blair, and a nephew, Brandan Osborne (2007).

There will be no services. Glenn Funeral Home and Crematory is in charge of arrangements.