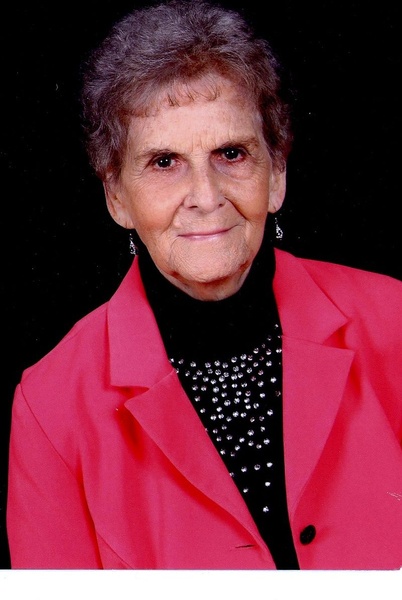 Agnes Geraldine "Jerry" Fischer Crowe, 90, of Owensboro passed away Saturday, April 30, 2022, at Owensboro Health Regional Hospital. The Daviess County native was born June 3, 1931, to the late William and Lillian Batman Fischer. Jerry worked at G.E. until she had children, at which time she devoted herself to raising her family. She enjoyed yard sales, puzzles, and cooking, especially for family gatherings on Sunday. Jerry and her husband also enjoyed traveling to numerous places including the beach, Hawaii, Cancun, Las Vegas, and the Northeast. She had a good sense of humor and loved talking on the phone to her friends of which there were many. Mr. and Mrs. Crowe were founding members of St. Pius X Parrish.

In addition to her parents, she was preceded in death by her husband of 69 years, William R. Crowe in 2021; an infant son, William Mark Crowe in 1962; sisters, Virginia Lou Spiel, and Mary Margaret Hanson; brother, William "Bill" Joseph Fischer.

A funeral Mass will be 11:00 am Wednesday at St. Pius X Catholic Church with visitation from 9:00 am until time of service. Entombment will be in Resurrection Cemetery.

Expressions of sympathy may take the form of contributions to St. Jude Children's Research Hospital, 501 St. Jude Place Memphis, TN 38105.
Condolences and memories for the family may be left at www.glenncares.com.